Are the escape rooms suitable for teambuilding and why? 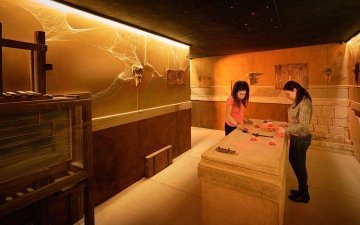 Escape rooms – emotion and entertainment for all ages and professions

Escape rooms, also known as puzzle rooms, are now extremely popular among all ages and professions. There are rooms suitable for younger children – over 6 years of age, so these games attract many families. Rooms are also visited by teenagers, with the condition of having at least one of legal age.

Of course, the games can be played only by adults, and they can choose a plot that is interesting to them. There are, for example, even rooms for the fans of horror, and of course, the organizers specifically indicate their genre in advance.

Typically, the team is from two to six players, which are observed by the organizers on cameras and, if needed, they can assist the players at any time. This is most often the case when they have to suggest the team some moves.

It is extremely rare for any of the players in the team to wish to stop the game before its end.  These are usually people who have ignored the advices of the organizers and, for example, they have claustrophobia, but they have nevertheless entered the room to play, and tthe plot includes passing through secret tunnels or narrow spaces. Then the technical team of the organizers opens the room and the other players at their discretion can continue the game.  It is a general rule, after the game, that the participants shall not announce publicly details about the plot, decors, puzzles, and so on, so that the element of surprise is not ruined.

People who want to play are so many that the reservations should be made weeks in advance. There are even a number of fan groups that travel to visit the escape rooms in different cities and make room charts. Most people like to play on weekends, because the puzzles are a great way for emotional rest of the daily routine. That is why many of the organizers of the games in the rooms, in order to balance the visits also during the work week, make discounts on certain working days, as well as if there is a request for a team to enter in an earlier hour before the announced working time, etc. 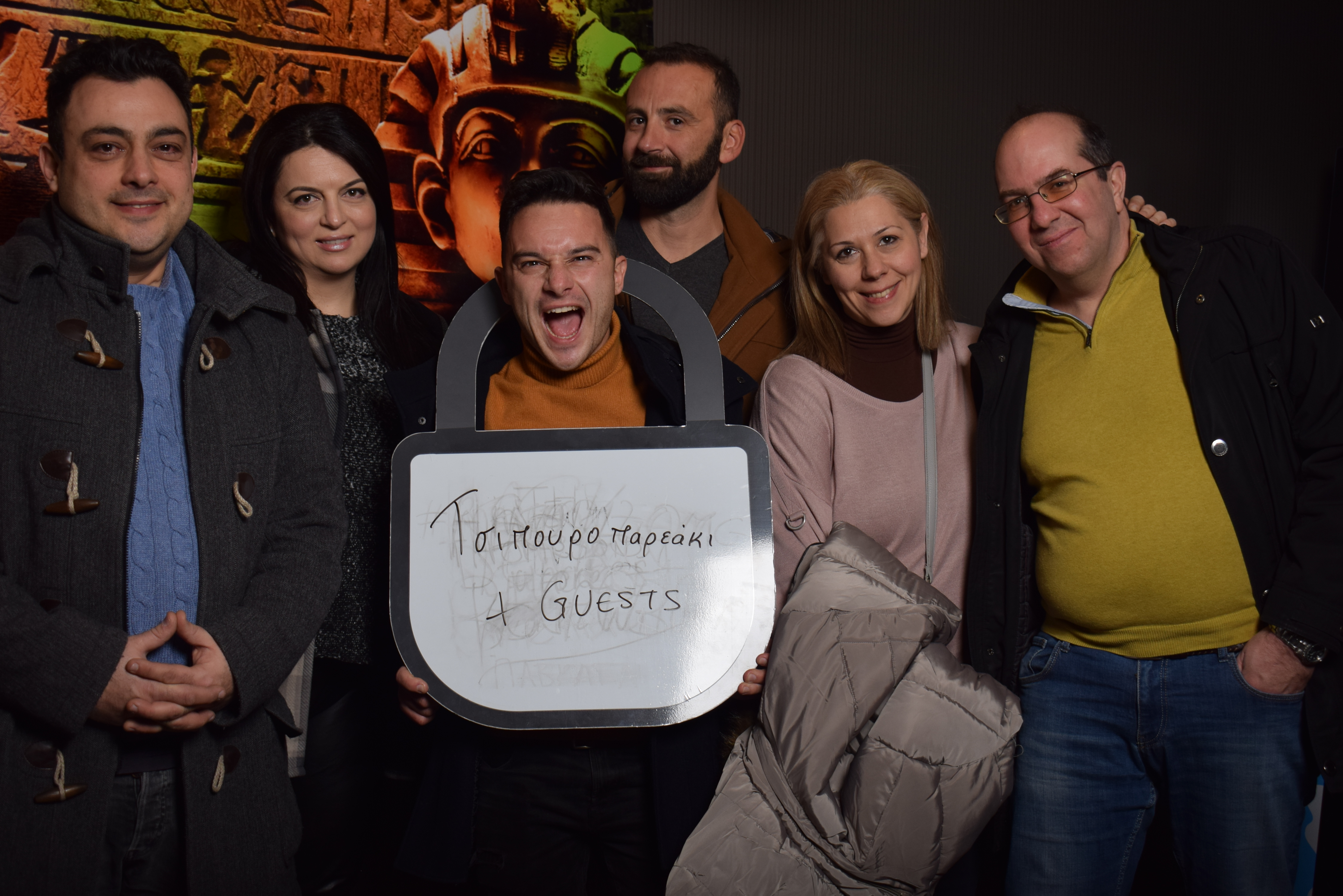 What is the thing about escape rooms that attracts so many people? First of all, the real adventures in which participants take part. The plots are endless – adventurous, detective, criminal, from different epochs,  including the future.

These are not like the online games that are now boring to most people. The team is locked in a room and has one hour to find the way out. The traces that have to be "read", riddles that have to be solved, and challenges that must be overcome are all real.

The setting of the room itself is quite realistic according to the epoch and the plot. The team may face puzzles such as Sherlock Holmes or Hercule Poirot, obstacles such as Indiana Jones, deal with zombies,  outsmart hackers, be in a space ship on a mission, and many more.

The team can be surprised with the task to find out the purpose of items, signs, light or sound signals, smells; the assigned tasks can be logical, linguistic, mathematical, and so on. However, there is no need for players to have any special knowledge, qualifications or skills.

You only need quick wits, logical thinking and quick reaction, because the idea of the escape rooms is the experience of emotions and entertainment that are different from the routine activities in everyday life. This diversity gives the opportunity to the companies (small ones and giant corporations) to use escape rooms for teambuilding. Placed in unusual and tense game situations, teams are not only united, interacting informally, but they often reveal unsuspected skills of the players that can be further used for improvement of the work in the company. 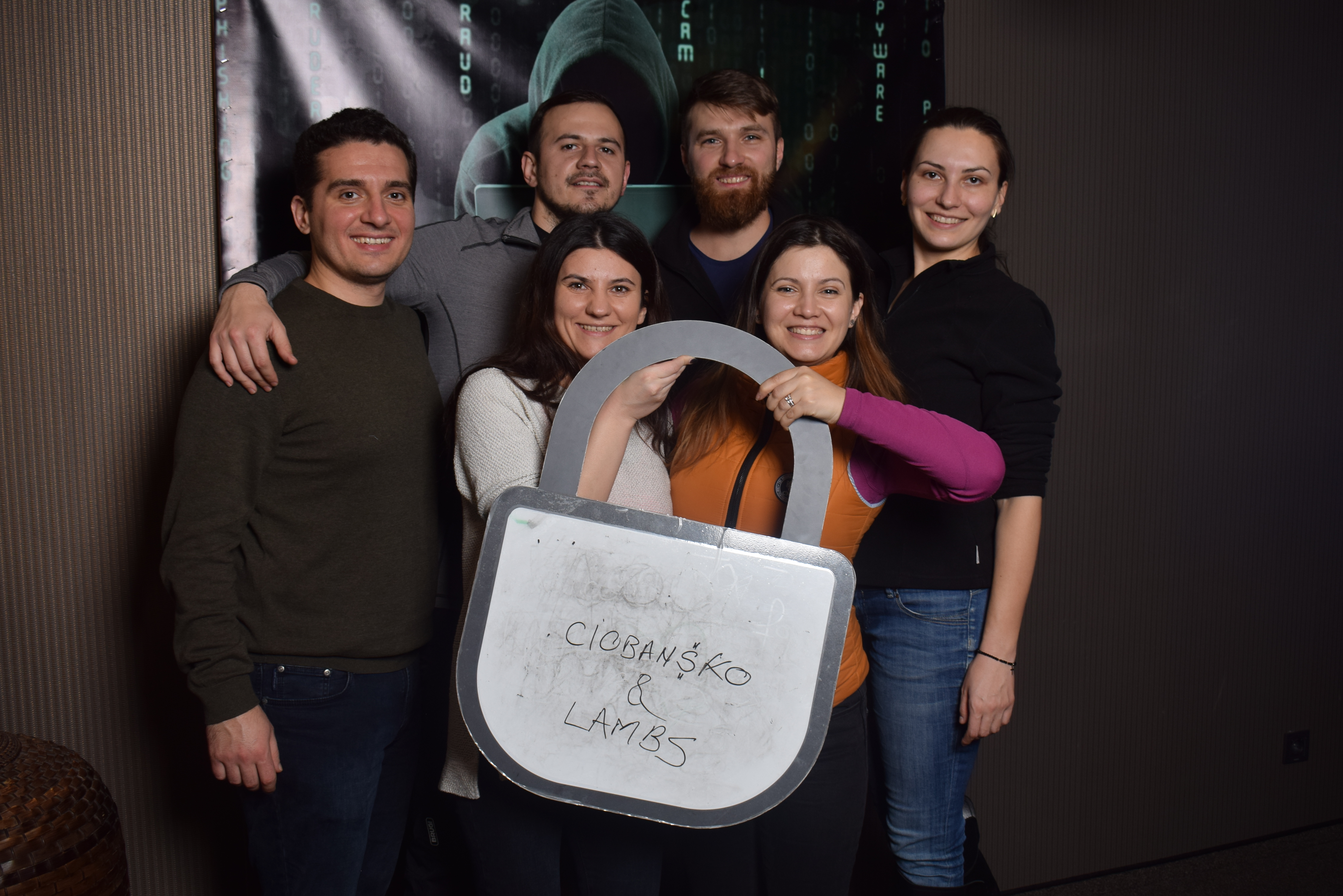 In fact, the most important thing in escape rooms is the collective game – without teamwork, the team will fail in the quests and will not be able to solve the puzzle. If the members of the team do not communicate or do not share what they have noticed, or a specific idea that they have, the game is doomed.  The keys to the mysteries are very well hidden and one cannot play alone.

That’s what attracts the companies to use escape rooms for teambuilding. Collective actions in escape rooms bring the team together, but there is also another important effect.

They players get involved in the plot and learn from each other – how to stand up for yourself in front of others; how not to overlook their opinions, but to judge it objectively, and to get involved in the "brainstorming"; to remain calm, concentrated and analytical in a tense environment, although it is a game; to overcome your worries and fears, and to activate your intellect; to show determination, to take responsibility for making quick decisions, and so on.

This mutual learning helps to build better teamwork, so it is useful for the work in the company. Practically escape rooms have a social and psychological effect, as they are also an educational and intellectual game. They develop important personal qualities – activity, pursuit of success and will power. Another important thing is that they develop the imagination – in most rooms the keys to the puzzles are placed in quite unusual places, so the path to success passes through unconventional thinking and ideas.

No less important is that in games in escape rooms, people are learning not to be afraid to admit their mistakes. This is also very useful in the teamwork.

We cannot overlook the fact that the games in escape rooms give the managements of the companies the current picture of their teams, especially with regard to who has the best organizational and leadership qualities. This does not have to be the leader who was established by position and business relations. It is important in a critical environment of uncertainty, surprise and challenge, to notice who manages to unite the team so they will follow him, who will maintain their spirit in good condition, who brings them peace and confidence.

And, of course, the team should get rid of the routine, have fun and feel the joy of revealing its creative potential, experience the pleasure of achieving the goal in a team, as well as to relax well from the stressful and tense daily routine. Then the employees will certainly be more efficient with regard to the work process.