Making the decor in escape rooms 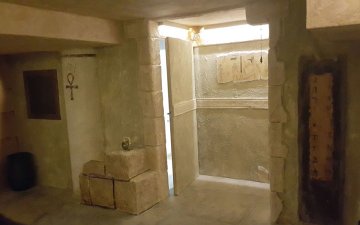 Escape rooms as an emotional adventure

In recent years, the amount of visitors in the escape rooms has increased significantly and continues to grow. Obviously this type of fun will be at the top of the entertainment business for a long time.

The rooms all over the world are constantly becoming more and more in number, and the existing ones are periodically renovated, and the games are replaced by new ones. In fact, escape rooms offer endless possibilities for action adventures and emotions. In general, there is a team than can be of two to six players, which is locked in a room and it has one hour to find a way out. In order to so, the team must solve а number of mysteries and puzzles, and overcome challenges.

The scenarios are really infinite – they can be inspired by novels, computer games, movies, legends, real events, or they can be author’s scenarios created by the organizers. The genre of the scenarios can be criminal, adventurous, detective and so on; they can be from different epochs – past, present, future, there is even a special category for the fans of horrors. The atmosphere in each rooms is completely realistic according to the respective plot.

There are also traces that the players must "read" – objects, signs, light or sound signals, even fragrances. So the making of décor in the escape rooms is already an industry – there are specialized companies that work on demand.

In most cases, games in the escape rooms are suitable for a wide range of visitors of different age, professions, social status. Some of them are perfect for families with small children /over 6 years/, there are also rooms where players must be over 16 years of age. Often games are played by companies that have introduced the teambuilding system.

In an action situation, the teams unite informally, and sometimes the members of the collective show unexpected and surprising skills, which the management include in the work process later on. The realistic decor in the escape rooms plays a key role for the sufficient excitement of the players – they are just like actors in a movie, but they are not familiar with the scenario, so they have to guess and make conclusions based on the atmosphere and situations in which they are placed. So the game in escape rooms becomes a real emotional adventure. 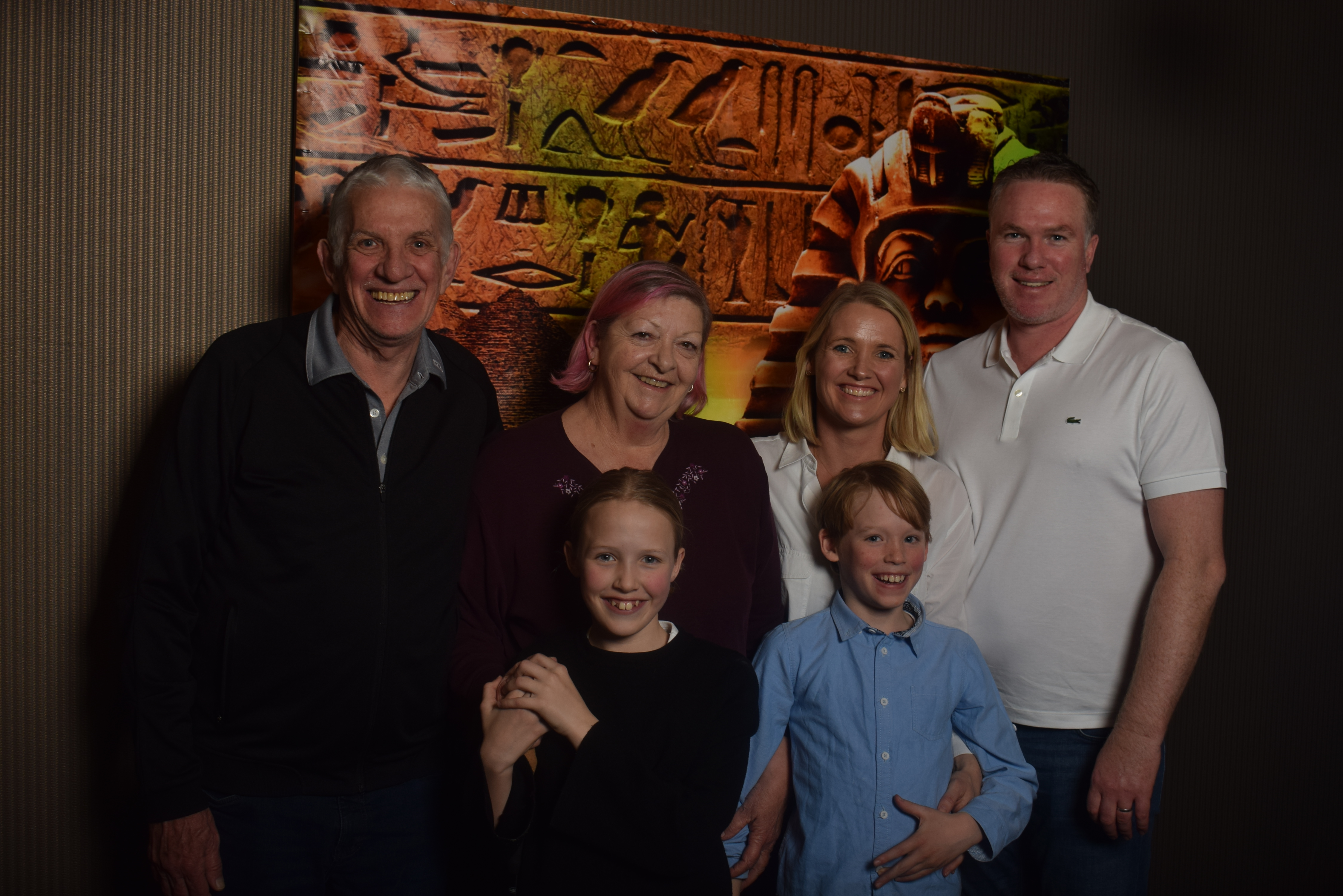 As for any social phenomenon affecting a very large circle of users /as well as corporative interests/, there are a number of studies carried out by psychologists and sociologists around the world.

The studies cover a wide age range – from teenagers to people in active age, to retirees and – of course – all the research cannot be passed on.

But in general, most of the people who have responded to the questions, specify mystery rooms as an escape from the routine and monotonous daily life. Young people who are large percent of the visitors in escape rooms, are speaking directly for escape from boredom – their everyday entertainment has become boring and they are looking for new emotions.

The interviewees also note the non-standard way of entertainment in the escape rooms – real team play, different than the games in Internet, intriguing search for traces. The realism is also taken into account, which in combination with good scenario and interior created by the organizers, as well as the curious tasks, are a good basis for situations to look really dangerous and this unites the players of the teams.

Much of them say that they like to exercise their brain, observance, quick reaction and adventures. According to them, games develop the attention, thought, and overall intellectual abilities.

As it is known, games in mystery rooms do not require physical strength or special knowledge, but logical thought in order to arrange the puzzle with the help of the traces and by solving the mysteries.  Other benefit of this type of games is that they have a large scope and do not have "caste" division of the players in terms of social characteristics, sex and age.

In fact, the teams have equal chances for success in all games. Also very interesting are the studies, in which users comment their negative moments during the games in escape rooms. Nearly 85 per cent do not think that there are negative sides. The rest point out as a negative aspect the possibility of disputes, differences and even arguments between the members of the team. In the end, however, they also admit that after the end of the game they have long remembered with laughter the strange reactions of the members of the team and their misunderstandings. 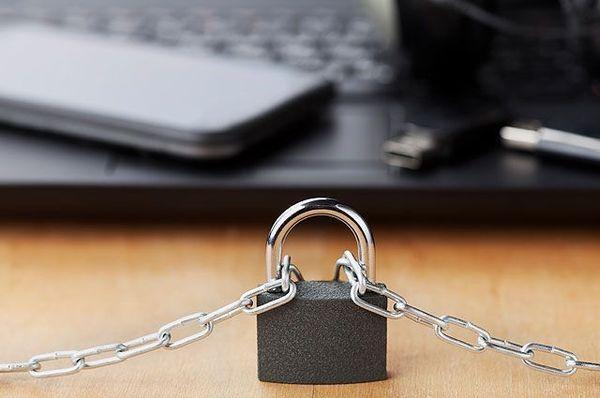 Escape rooms as a detoxification from the digital world

According to psychologists, one of the reasons for the success of the escape rooms is that they correspond to the impulse – either conscious or subconscious – for the so-called digital detoxification.

The world is in the online era – we communicate on the Internet, often with people we do not know in real life, we work, shop, use services, have fun and get information, we do our banking, we fill and submit documents, we learn, we pay the bills and run the household, etc. Many of these things are really useful, but sometimes it leads to addiction. The studies show that most of the people spend up to 11 hours daily in front of the computer, they even eat in front of the screens. And if we consider also the phones and smaprtphones – we see hundreds and thousands of photos, videos and texts.

Processing such amount of information is stressful, it causes tension, irritability and disturbed concentration, and we lose our ability to prioritize. For example, studies have shown that when a person stops his work to see an e-mail or to receive a call, he needs at least 20 minutes to focus again on the work. In general, for people is harder to solve important issues without using their devices – their first thought is to see a web site where they can find the required information. This online life is so intensive that there is an oversaturation and desire to escape the online communication.

So in 2013, the Psychiatric Association in America determined the internet addiction as mental illness. After that was introduced the softer definition„digital addiction“, and a campaign for digital detoxification was created. Social organizations and large clinics start organizing courses for children and adults for digital detoxification – they have to leave aside the devices for a while, so they can understand better the risks related to this type of addiction, and to create new paths for socialization. This is in harmony with the increasing desire of people to live healthy and to do sports, to exercise and unite with nature and people, and relieve the stress.

Thus the escape rooms – with real common actions and efforts, and with real team players, in real time and atmosphere, everyone directly with his mind and body, and the sense of teamwork –are joining the movement encouraging the escape from online life, and supporting Internet use only for important things, without addiction.