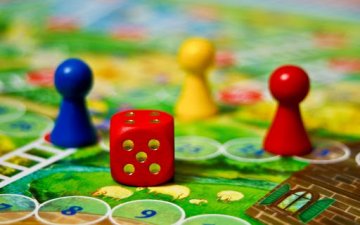 Do you remember the board games we had fun with as children? Then we grew up and entered the world of the computer games, and shortly thereafter, the escape rooms arrived and they completely enchanted us, because they provide us with many new opportunities for fun.

And today, when we are already grown up people and most of us have children, we are wondering which one of these games will be the best for our kid. Because each game has both its advantages and disadvantages.

If you also ask yourself which game if the best choice for your child or for the teambuilding you plan to organize soon, then you are in the right place.

Because now we will try completely impartially to review both the advantages and disadvantages of the three types of games.

If someone doesn’t know what these games are like, now we will explain… the board games are games that are played offline. During the game, using various ways (whether with questions, dice or other) the participants in the game are trying to defeat the opponent by foreseeing his moves or replying faster and with more correct answers to the questions in the game.

One of the main advantages of these games is that they are cheap as a price, and you can play them for years to come.

You don’t need the Internet to play on board games, you don’t even need electricity. You can just put the game in the luggage and play whenever and wherever you like.

The other important advantage of these games is that you can play with the whole family, so you won’t lose the connection with your children.

During the game you can see your opponent, you can try to guess his strategy and have a real fun. You can stop the game when you decide and then you can continue to play from where you stopped it (even after months).

The disadvantages of the board games are not much, but still…

In order to play on a board game you need a certain number of people. If the people who want to play are more than the desired number, then someone has to be only observer.

Sometimes it is hard to choose a board game, which will be interesting for all participants and this may spoil the enjoyment of the game.

Anyway… The board games are suitable for children because: 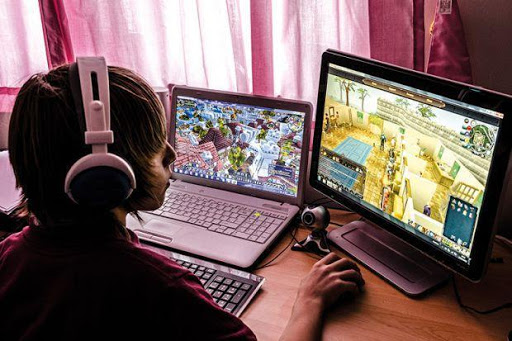 Computer games are a kind of video games requiring all participants to have a computer, good Internet connection and purchased licensed software of the game. This kind of games are played online and they can be played both individually and in the so-called network.

As an advantage of the computer games we can specify the following:

They improve the concentration

During the game, a person concentrates and focuses on the actions that he has to take in order to get to the next level and this develops the memory and the ability to concentrate not only during the computer game but also in life.

When a person is under great stress, and he begins to play, the game engages him in a way that relaxes him and makes him get rid of the accumulated stress. It is also proven that computer games help lonely people not to fall into depression.

They improve creativity and coordination

Computer games require fast hands, eyes and quick thinking, and all this leads to improvement of coordination and formation of non-standard and creative thinking.

This kind of games is highly addictive and people don’t feel how the time spent in front of the monitor passes. Spending many hours in front of the computer is a major problem for children and students who play for hours instead of studying.  This waste of time has impact not only on social contacts but also on the grades in school and university.

They can cause health problems

The long hours spent without movement, staring at the monitor can cause back pain, headache, eye problems, obesity, and so on.

Another problems with computer games is that some people, especially children, experience a change in behavior. A large percentage of the growing children express aggresive behavior, disrespect of personality, asocial behavior and other.

If we have to be completely honest, computer games have more negative sides than positive ones, so they are not recommended for children. Regarding whether they are a good idea to be included in a teambuilding, the answer is negative, because the purpose of the teambuilding is to create a connection and trust between the members of the team, and in computer games this is far more impossible. 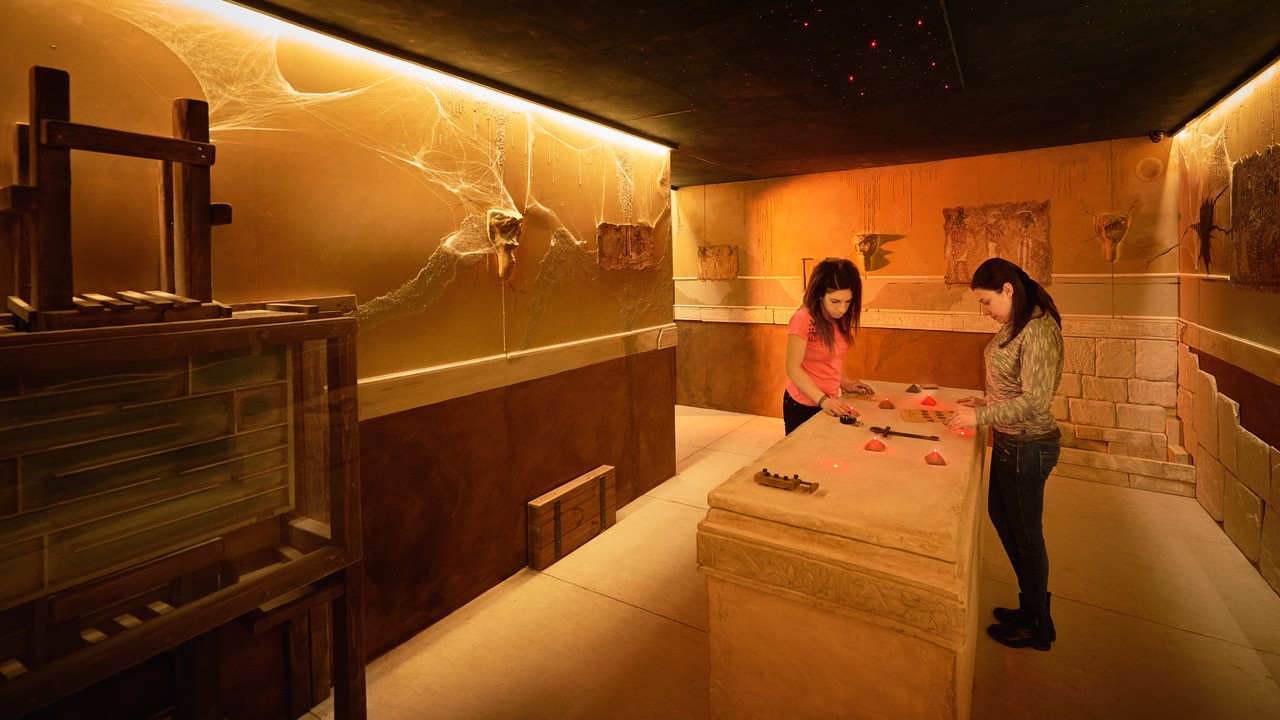 Escape room or Mystery room is a fun and interesting game that is played offline in real time. The participants are locked in a room and they have 60 minutes to find out how to get out of it by solving together logical, mathematical or linguistic puzzles. By resolving each mystery as a team they get closer to the victory.

Advantages of the escape rooms

As a disadvantage of the escape rooms we can mention only that there is a set number of people who can participate in the play together and the game continues only 60 minutes.

We tried to make a review of the board games, computer games and the escape rooms, and we made a list of the advantages and disadvantages associated with them, so next time you wonder what fun game to choose for your child or which game to include in the planned teambuidling, you will make the decision much easier.

We hope that we have helped you!