What mistakes are made by visitors to escaped rooms? 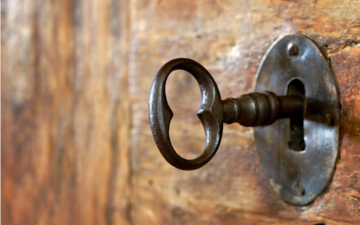 What has become of late fashion entertainment for smaller and larger companies - the so-called escape room  will make your hotel stay enjoyable and unforgettable. For example, you decided to go skiing with your friends for a couple of days or just pamper yourself with SPA treatments.

In the evening, you gather at the restaurant, eat, dance. The next day you meet again around the table. And in the sauna, of course. However, the third will make you tired. Then you realize that the hotel offers entertainment in an escaped room. And suddenly that becomes the nail of your program. 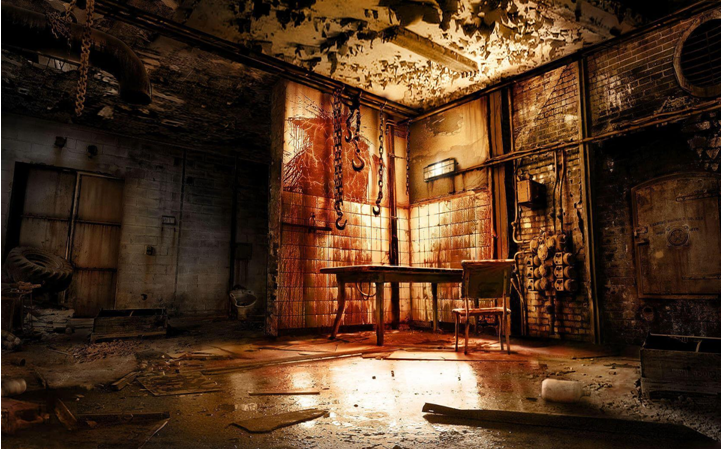 Anyone who has walked the other time knows the rules of the game as they say it. But if it is your first time, you may be startled. Especially if none of the company has previously been in an escaped room. In such cases, mistakes are usually made that are unlikely to be life-threatening, but would hinder the enjoyable enjoyment of the game.

So here, if you allow, we will draw your attention to the most common mistakes.

If you take them into account, we will be pleased that we helped you:

First of all, do not miss the initial instruction 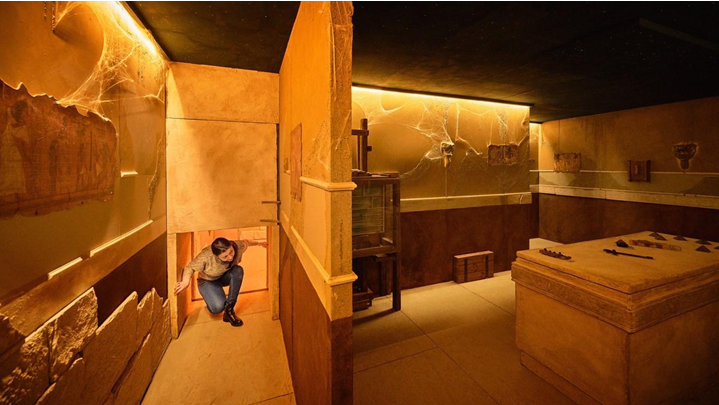 Secondly, it is a good idea to eliminate any pre-banned and explicit bans that you should not touch while you are in the process of searching for the puzzle key

They are not many, but they are of the utmost importance for your safety:

Next - remember that when you enter a room with three or four other friends, you are a team

As much as youwant to become a hero of the evening, don't try to play "self-syndicated". Because this is the most common mistake made by players in an escaped room. Share everything that impressed you with the team, do not silence what you saw in order to deal the decisive blow.

You are more likely to miss something important that others will tell you. Otherwise, your excess character will only slow down the team, which is not the goal of any collective game, in the escapade room too.

Here is a place to note that most teams, when joining the game, forget to choose a leader, the so-called leader. And his role is very important throughout the game. Do not try to choose the smartest and most logical team member. Choose the most organized and best leadership player. This will definitely help you win. 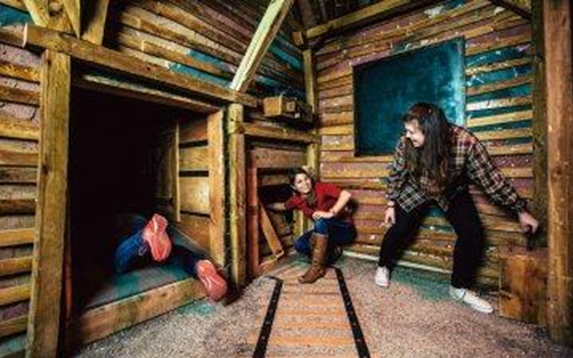 This would be a big mistake because you will be deluded into unnecessary checks on a key already used. If you listened carefully to the instruction, you will probably remember that you were explicitly warned that no key /with very rare exceptions / is being used again. So separate the used ones, and you can leave them securely in their locks.

Do not indulge in long and difficult times

It will be a mistake if everyone in the team starts competing to come up with absurd ideas - which one is more complex and unfeasible. Then you will only be entangled in the game and you will move the coveted release of freedom.

Think simple and logical.Only in this way will you succeed. And never decide by presumption. In solving puzzles, presumption can play you a bad number and something that is obvious will escape you in the most stupid way of looking.

Don't act too heroic, but ask the room responder for help

There is a phone for this purpose, which is used as a last resort, but is still an option. Besides, you don't know the competing team if he didn't ask for help before you, right? 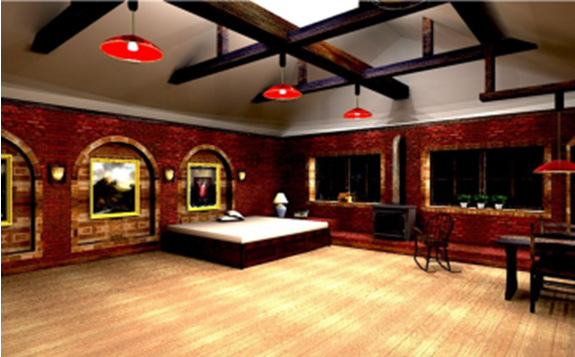 It will be a big mistake if you are a group of philosophers and philosophers. So everyone will talk without listening to the other. You will get caught up in too much conspiracy theories and end up wasting valuable time.

So listen carefully, any opinion you have may turn out to be a puzzle-solving. And don't go all out in a heap to solve a puzzle. Let theleader distribute the tasks and let everyone do their own thing. This will make time.

Also, don't assume that once you've tried a variant or code and it didn't work, it's definitely wrong

There are mistakes in the fuss, so don't let your teammates try them too. This may be the right way out.

Finally, we have left the last and most important mistake you can make. And if you do, it will spoil the enjoyable experience of the game. It will also spoil the mood of the whole company. It is about:

Or, to put it simply, there is a danger that you will be knocked out while you are deadlocked about the puzzle. The team may panic. Get hung up on the search for the room key and more and more often the catchphrase for the collective game is heard "I told you ..."

In a nutshell, don't get nervous, don't panic, stay calm and listen patiently. And don't forget that you're going to have fun. Whatever the outcome of the game, don't ruin the mood just because you haven't solved the riddle in time.

Friendship and good humor  of the company are more important than anything. And don't forget: in the event that during the game one of the participants receives an urgent need for medical or psychological help, the organizers will respond instantly - just alert them.