Girls party in escapade room - is there anything? 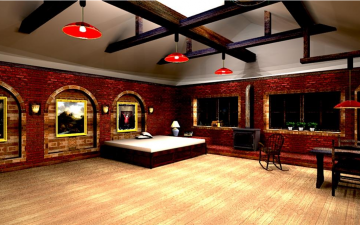 You are about to organize a  girl's party. There are many options, but it's not easy to come up with something that goes beyond standard ideas. The goal is not just to have fun, but to make something unique and memorable for life.

To get away from the Hollywood cliché, you first dismiss the muscular stripper with a police uniform, you don't like the idea of ​​a noisy club with many people and the risk of pushy drunken partygoers interfering with your party. In addition, the goal is that none of the bridesmaids of the future bride stand aside as an observer, but that everyone participate as actively as possible in the event.

And while you're brainstorming, someone throws in a brilliant idea - to bring a girl's party to an escapade room. First, because it meets all your requirements, and second, because it's a fashion hit amongst the smart leisure activities.

An escape room or escape room is a relatively new entertainment project. It is usually intended for small groups of 2-6 people. You and your friends are locked in a room and have 60 minutes to work together, solving different puzzles and puzzles to find out how to get out of the locked room.

Your logical abilities, attention and teamwork - all these will help you reach your goal. And it is simple: leave the room on time! If you fail to do this, you will be released again, but the satisfaction will not be the same.

During the game, various clues and clues are sought, unexplained phenomena are overcome, surprises and unexpected twists occur. The more realistic sensations are aided by the remarkable decor and interesting objects that are part of the room. The escapade rooms are suitable for both children and adults, but the topics should be tailored to the age of the participants.

What theme games would be appropriate for a girl's party?

Escape rooms nowadays have many different variations and themes, but some of the most popular are: 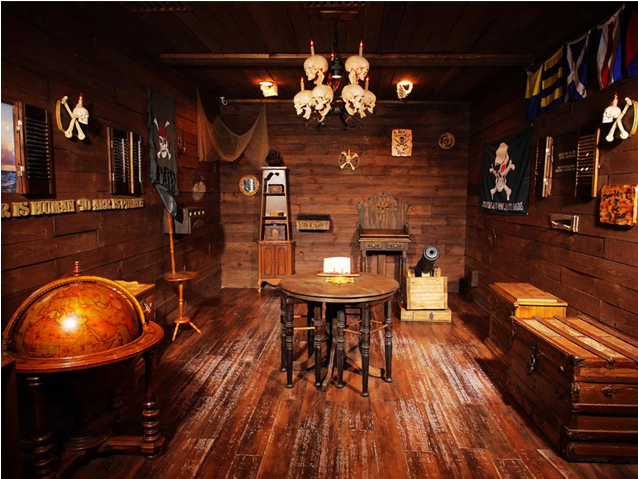 The choice of the topic, apart from age, depends on the interests of the participants in the adventure and the occasion of the event. There are two approaches to organizing a girl party in an escapade room. The subject should be pre-commented with everyone invited, or vice versa - to be kept secret by most and so that it really becomes a wedding surprise.

Who has not dreamed of time travel?

Such an opportunity is already being provided by some escapade rooms. You can magically transport yourself to ancient Egypt or to the Roman Empire for example. Of course, the interior of the room and the mysteries will be related to the relevant historical period. A really exciting time race is to be able to overcomethe challenges in your mind in less than an hour.

Many adrenaline rush escaped rooms with criminal riddles or the need to escape from a dark and unpleasant place, especially if there is some threat in the air. Even if it's not real, it definitely makes players think and act faster.

Although the rooms are really locked, the people in them can be completely calm because staff are watching the game and can unlock the door at any time. 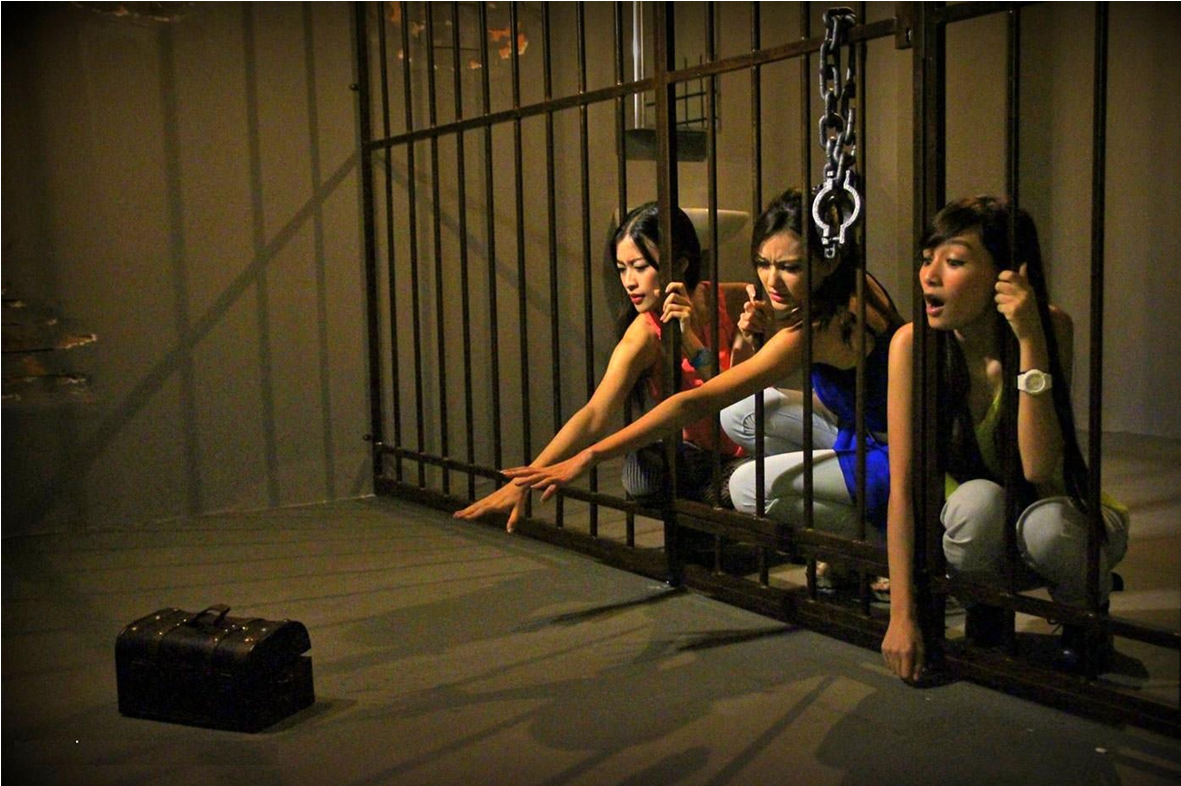 You yourself can supplement the storyline with a scenario suitable for a girl's party. For example, the bridesmaids and godfather decide to enter the escaped room without the bride who is supposed to have escaped or is in danger, and they have to leave the room very quickly and find her. What more motivating than that! To save not only the bride, but the whole wedding.

The appropriate topics for a girl's partyare many, and their choice depends mainly on the interests of the ladies. And also on their ability to solve puzzles and logical tasks, their imagination and sense of victory. And the satisfaction for the resourceful players after leaving the room is guaranteed and all elements of the game will be subject to comment for a long time.

How to Organize a Girl's Party in an Escape Room?

You have already selected a theme and a corresponding escapement room to suit your preferences. It's a good idea to make a reservation early enough because the bride's party cannot be postponed (for example after the wedding) if your chosen day is busy.

It is very important that you specify the number of participants in the party, as there is a limit on the number of people who can enter the game. The rule that two to six players are usually allowed should not bother you.

If the bride's girlfriends are more, they can be divided into two or more teams. For example, if they are 15, they could play three teams of 5 players each. This would make the adventure even more intense because a racing element could be included - which team would leave the room the fastest.

And for more motivation there can be some reward - the slowest to draw on their more resourceful competitors or the winners to be on the front line when throwing the bridal bouquet at a wedding celebration. 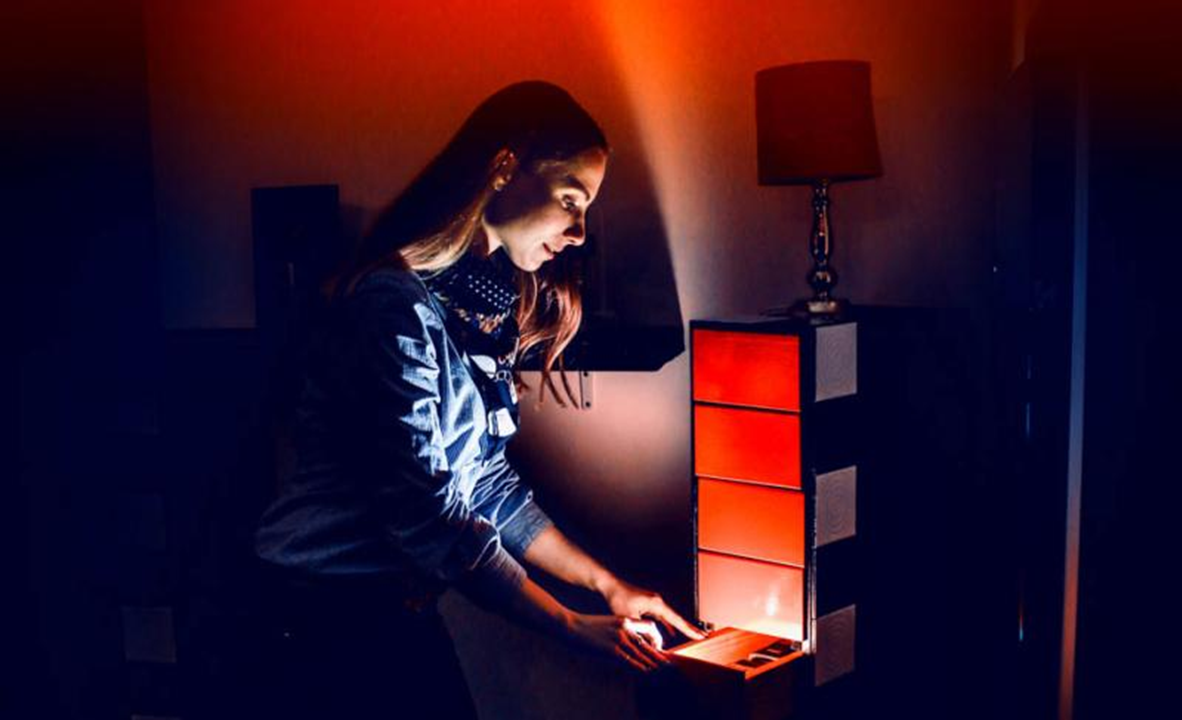 Although the maiden's party is strictly a ladies' party, in this case the escapade room allows the girls to challenge the male half of future weddings: on the same or another day, the representatives of the strong sex face the same challenges.

Exit from the athletic racewill answer the eternal question about the logical abilities of both sexes. Whether "female logic" will be rehabilitated will depend on the ladies' ability to solve puzzles and riddles, their ability to quickly adapt to different situations and their desire to conquer this extreme experience.

Very important for the good organization of the maiden party in the escapade room is the precise timing that is required for the whole game. The mere presence in the room is generally intended to last a maximum of 60 minutes. It is advisable to register at least 15 minutes earlier than the time of entry.

The rules of the organizers include a ban on taking pictures in the room itself to keep the game secret, which is crucial for keeping intrigue. However, this does not prevent participants from filming before or after the adventure, so that there is also documentary evidence of an extreme experience during a truly unique girly party.