Escape Rooms and the Technology of the Virtual Reality 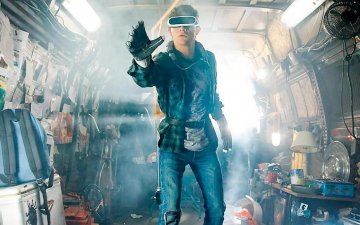 It is an indisputable fact, that ever since its very establishment, rooms of mysteries turned into total hit all over the world. That is why we are sure that even and yet, if you have not tried the solving of riddles in one of the rooms in your city, then at least you have heard about the incredible emotions that these rooms cause in everybody, who has decided to entertain and to "vent" steam for one hour.

In our country, very similar rooms are working, each of which has a different theme, with different difficulty and is intended for a different age group.

However different they are though, they are all escape rooms, similar in one - they can make you forget all your problems at least for a while and to embark on an adventure that has no analogue.

What is in common between all the classic escape rooms?

They all have their own and unique story

The storyline is very important for the game, as the players must submerse at most quickly in solving of the riddle. The stories can be a lot and various - from the treasure-hunting, mysteries, tangled missions, escape from dungeons to expeditions in Space or deep in the Earth womb. The well-conceived scenario of the escape room allows every player to re-incarnate in the characters and to feel more strongly the thrill of the game.

The appropriate equipment is of a great importance for the recreation of the riddle, which must be solved. Different furniture, ropes, mechanical or electronic elements are used for decor, by which, the senses of the players are affected that only in 5-minute-stay in the room, they fully immerse in the storyline.

The special effects are mandatory as they increase the tension, raise the adrenaline, which causes the heart to ‘gallop’ more quickly than usual. The classic escape rooms normally use several types of special effects, depending on the story and the complexity of the riddle.

They are completely safe

Doesn’t matter the plot, the complexity, and technologies that are used in the escape rooms, they are completely safe and suitable for all age groups of players.

Time for solving of the riddles

Although that there are escape rooms, in which, the game may have a longer duration, in 95 % of rooms the time to solve the riddle is exactly one hour. 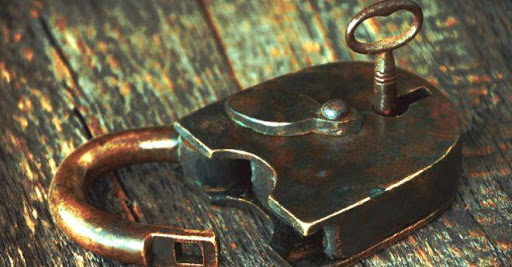 How does an escape room work?

Regardless of the history or complexity, all progressions in the escape rooms are based on the interaction between the players and the environment.

The teams come together in the room, which is locked, and the time for which they have to be able to cope starts running. For one hour the participants must be able to manage together with all the mysteries, to find the correct answers and to arrange the puzzle pieces, with which they are confronted.

The maximum influence and effect are complemented by the special effects or the virtual reality technologies.

To enhance the effect of the riddle, the classic escape rooms must be equipped with:

Escape Rooms and the Virtual Reality

With the introduction of the new technologies through which we can easily be ‘transported’ into another reality, it was almost impossible not to "encounter" the classic escape rooms and the virtual reality technologies, in order to make the escape rooms even more exciting and fun.

How do new technologies fit into the classic riddle rooms?

Imagine that you enter in one classical escape room with your team. Again, you have a defined storyline, different riddles, that you must solve and one-hour-time, in which to cope with the team together and leave the room. Up to here, everything is absolutely standard, isn’t it?

If to all this, however, we add VR (virtual reality) technology, apart from the thrill from solving of the riddle, we will add a little more adrenaline and emotion in the game.

What is the VR (virtual reality) technology?

Generally speaking, VR represents the kind of hardware, by which the player can literally "jump" from the real into the virtual world. 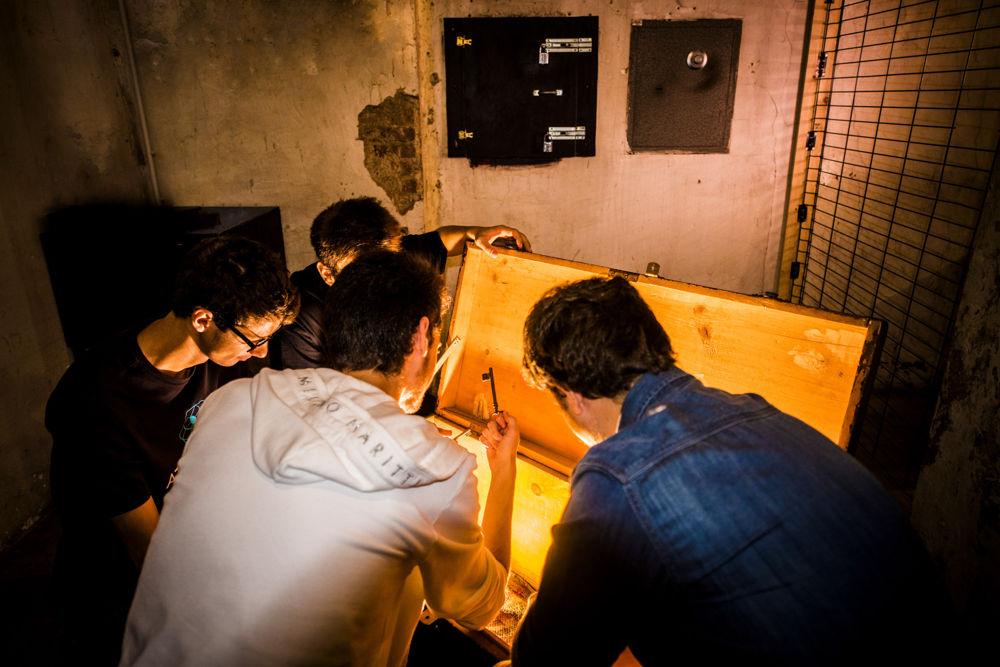 What is the AR (augmented reality) technology?

Unlike the VR, at which, the realistic effect is achieved mostly because of the special hardware that monitors the movements of the body of the player and transfers them onto its avatar, the augmented reality technology is directed to the identification of the different objects.

In the escape rooms, exactly the augmented reality technology is used, which gives the opportunity, various computer images to be laid and added, which to transfer the game to a much more exciting technological level.

Unlike the classic rooms for riddles, in which the teams come into the room offline, and solve the riddles, in a familiar-to-us way, in escape rooms, with virtual reality, the players come into the room, put the AR glasses, and great opportunities are revealed in front of them, and brand new challenges such as to fly in weightlessness and others, which in a classical room cannot be realized.

In this new generation of escape rooms, it is not even necessary for all players to be in the same place in order to play together. It is enough simply for every player to have glasses for virtual reality, motion controllers, that monitor the movements of his body, headphones, and a powerful game computer.

And yes, the most important - specially developed software for escape room with virtual reality.

The effects which can be achieved with a similar type of technology are completely realistic and players can enjoy at most, the magic of the virtual reality.

Of course, these technologies are still applied in a very small percentage of the escape rooms, as on the one hand, the equipment is quite costly, and on the other hand - a large number of the players prefer playing entirely offline.

Very soon, however, each of us, who wants to test his adventurous spirit, can choose whether to embark on the adventure in a classical or an escape room with added reality.