The new board game - Escape Room or the traditional escape room - what to choose? 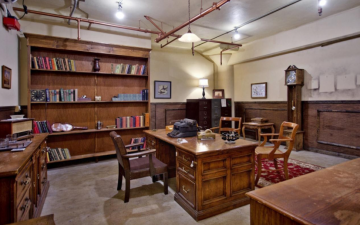 Mysteries are a favorite of young and old. It is the unraveling of secrets and overcoming complicated situations that are at the heart of the increasingly widespread escape rooms around the world. They are also known as secret rooms or logic games of a newer generation.

The advantages of these activities from the familiar old table activities are that they definitely develop logical thinking, resourcefulness, train to work in a team, and it is also very interesting fun. Escape rooms are based on computer games , but in their current classic version is played live by a group of people.

It is believed that the new entertainment was born in the 80s of last century. However, the real boom in the rooms of the mysteries is in the last ten years, when they open their doors en masse in different parts of the world.

There are also many interesting rooms in Bulgaria , which were built according to the original design of the game. In the original version, participants must be able to leave the room within 1 hour by overcoming obstacles and solving a bunch of logical tasks.

Regardless of the degree of difficulty, the principle of the game is identical, and in the classic version it is assumed that  a certain number of children or adults will participate in solving mental tasks, which will take them to the  exit of the game.

The variety and differences between rooms are at the theme or basis of the mystical story, the presence of additional challenges that require dexterity, flexibility, physical endurance and other qualities. The end result  is  the same - the questions asked in the given duration  must find their answers.

The originality and identity of each room is often achieved through additional effects such as lights, sounds, room furnishings. Very often participants have to play the role of characters from the screen or books - pirate, detective, favorite star or Superman.

Many of the most popular escape rooms in the world are based on movie plots, bestsellers, computer games or world-famous mysteries. And their difficulty determines who the players are - children, teenagers and adults.

In search of new entertainment suggestions, there is already a board game that is part of the Escape Room series. It gives you the thrill of the classic version of the adventure. This is a kind of logic game with the goal and here is to solve codes, mysteries, etc. in order to successfully get out of the virtual room.

The different varieties of the game are mainly designed for different ages. But in the most common version, Escape Room is played with up to 5 participants, preferably over the age of 16. Players have 60 minutes to unlock each answer and get out of the mystery. 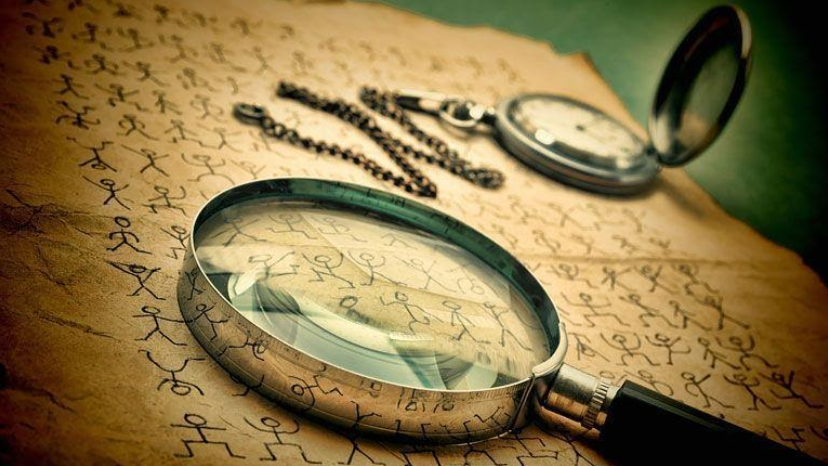 The kit that comes includes all the necessary components of the game. There is a device in the box called a chrono decor. It is a clock that measures time. The classic game gives participants access to the Morse code, the Masonic cipher, and other popular codes that will be used to solve puzzles.

Each game contains four envelopes and 16 keys needed for each adventure. An important condition is to follow the set sequence to leave the room. This means that each stage has its fixed place in the obstacles.

One stage of the mental race goes through three main parts to get to the next level. Before you start, it is best to get acquainted in detail with the instructions, stages, available items. This will save unnecessary mistakes and make it easier for each player to win.

A signal at the end announces the result - whether the game is won or not.

Board game and real Escape Room - the differences in the adventure

The thrill of a live adventure is different from positioning in front of a screen. The mystery of the mysterious rooms allows players to detach themselves from electronic devices for at least an hour and with their team to empathize with the emotion of the game.

That is why very often escape rooms are the desired option for a child's birthday, party, company event, class gathering, etc. 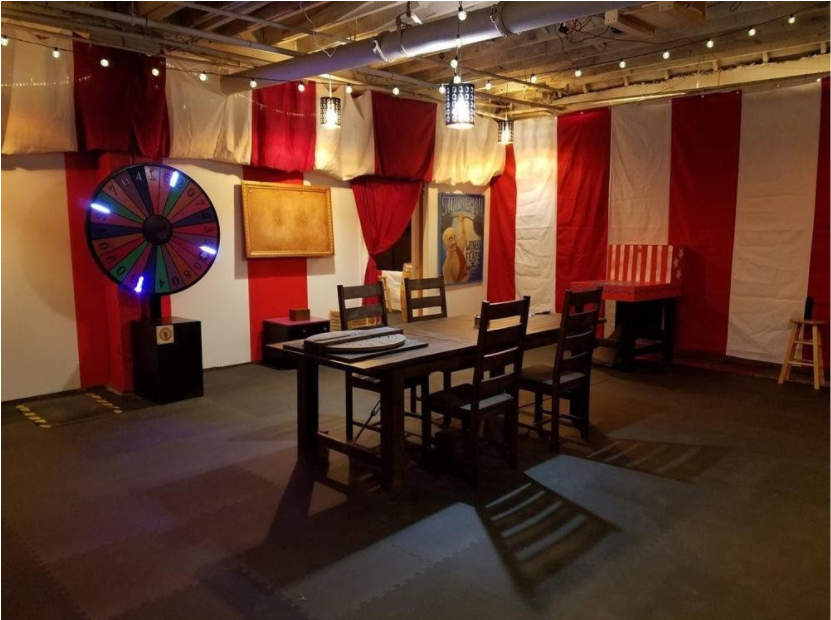 Some of the preferred rooms are:

Screen stories are one of most recognizable and popular. The plots are many and the same movie character may have a series of different adventures as in a TV series.

Another favorite topic is the mysteries of Sherlock Holmes, who is always faced with solving a complex crime. Similar are the rooms where secrets told for decades are told. Italy, the Vatican, London, Paris or Moscow are a favorite setting.

An escape room is a sought-after  challenge, when the topic is appropriate for the age and interests of the participants. There are more difficulties. It is easier for children to immerse themselves in a fictional plot and like to play different roles.

Despite the mystery, Escape rooms are a great way for children to have fun with their peers . In this way, they learn quite important knowledge, and develop their thinking, become more creative.

That's why parents like this type of entertainment. It's often a way for the whole family to have fun. There are rooms that are designed for a competition between two families or between children and parents. 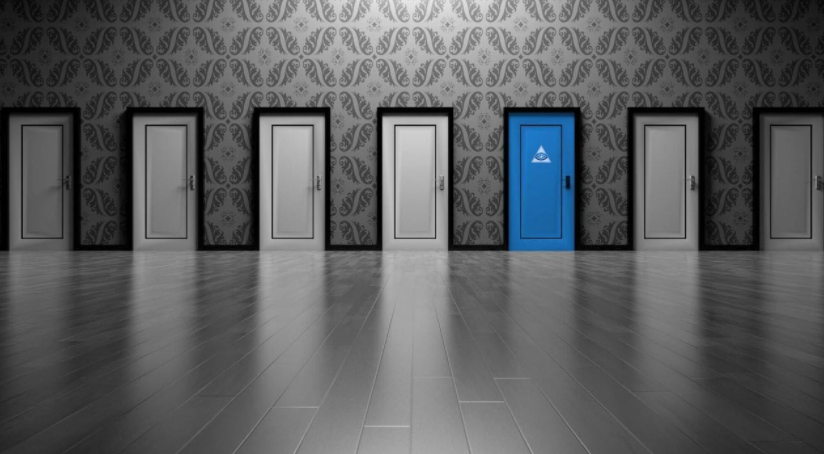 Another important thing about Escape rooms is that they are safe entertainment . Even if they lose the game, the participants are completely safe. On the other hand, wall organizers help and guide younger participants.

They're under constant video surveillance. And the little players are so engrossed in the adventure that they indulge in a pleasant 60 minutes with their peers without any reason for parents to worry about them.

When the game is part of a holiday, the minutes with close friends or classmates become even more enjoyable and memorable. The older participants say that this is a great way to get rid of stress, to relieve the stress of everyday life, to spend time with other people and to learn new things.