The most enigmatic escape rooms in the world 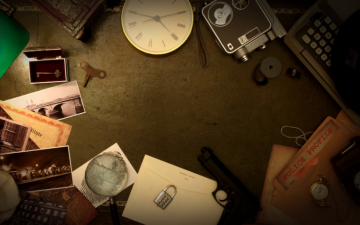 Escape Rooms are interactive mystery puzzle games that originate from the world of the online gaming community. When they first appeared in Japan, initially they were only virtual . The player is placed at the entrance of one or more rooms from which, at first glance, there is no exit, or if there is, he is reachable only after a series of challenges .

These games were brought to life less than 15 years ago by developer Takao Kato. Combining techniques from psychology and game books and adding realism with the help of sensory theater and 5D cinema , it creates a truly unique entertainment.

Today, these rooms are extremely popular all over the world. It seems that the most fans are in the Netherlands, where there are a total of over 600 people in Bulgaria.

Let's take a look at some of the best escape rooms in the world .

This escape room is located in the Dutch city of Bünschötten. It is only 35 minutes on the motorway from Amsterdam. Visitors enjoy a captivating atmosphere that allows them to fully immerse themselves in the game from the start. Players also receive a short video with the best moments of the experience . 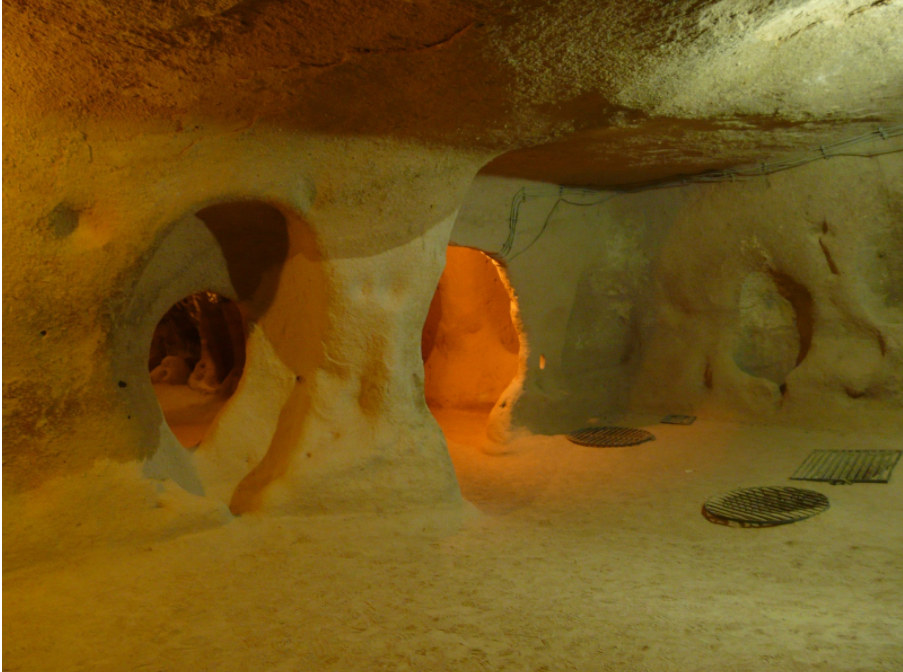 One of the most popular escape room scenes is an office maze we can't get out of. The condition of the game is to be able to get out of the trap before time runs out . Perhaps the most successful such room is in the state of Philadelphia in the United States. Great for teambuilding events.

Named after the great illusionist Harry Houdini , these escape rooms are also very popular. The two are probably the best in Southampton, UK, and San Francisco, USA.

The Roosevelt Room was designed specifically for the Palace Games, San Francisco . They developed it as a sequel to Houdini the room in the complex. The exciting experience here is 100% guaranteed. 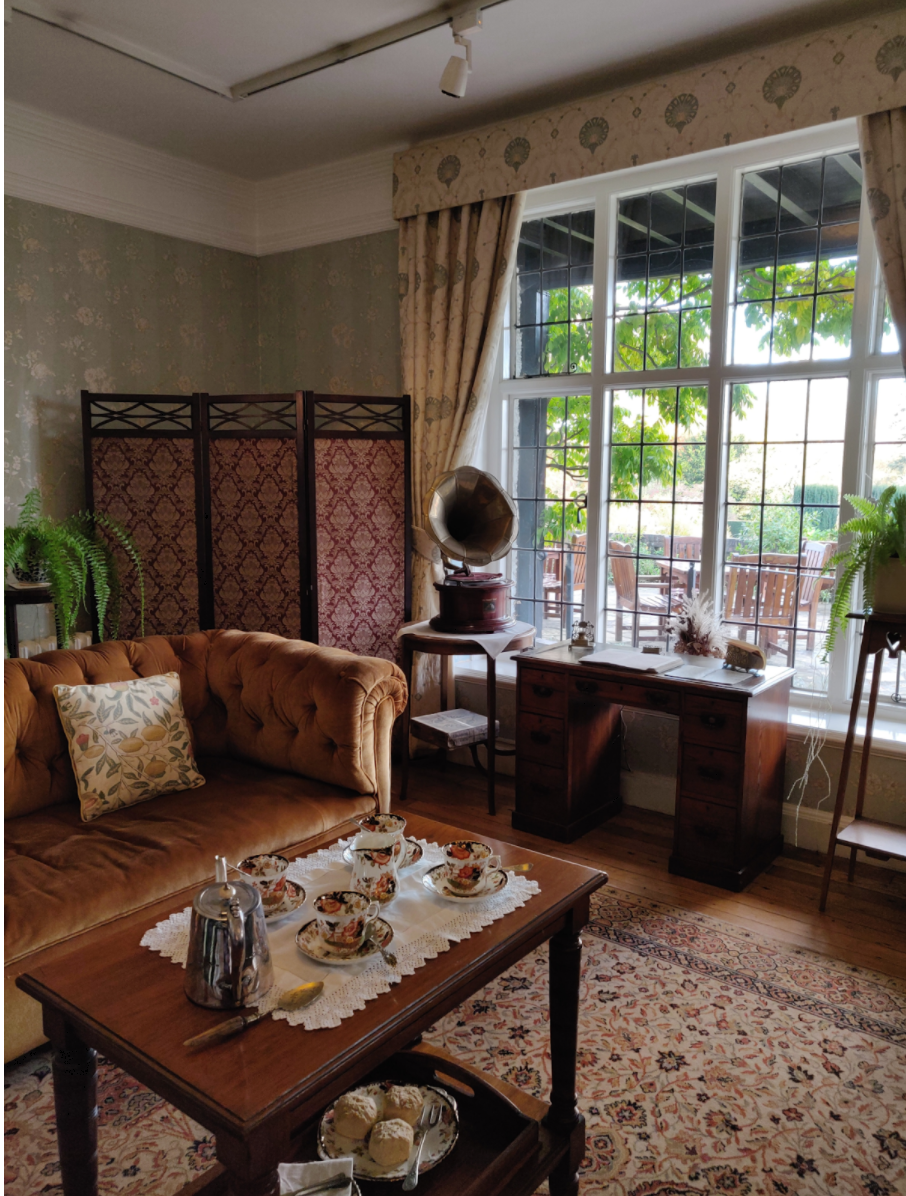 In the picturesque Pirin resort town of Bansko are waiting for you two of the most interesting escape rooms in our country . The specially prepared decors are impressively authentic. The format of the games is suitable for all ages and all events.

This Hungarian escape room is sure to leave you breathless. Located in a narrow old apartment in the capital Budapest. Its history takes us far back in time to the beginning of the last century. Everywhere in the corners and secret corners of this mysterious home are hidden mysteries and treasures that participants are tasked with discovering.

The room is especially suitable for younger players or family games , as its level of difficulty is not very high. At the same time, the atmosphere is extremely absorbing and pleasant .

They call it the hardest escape game in the world . Only about 5 percent of the teams manage to solve all the puzzles on time. Its history unfolds during the Cold War and the goal is to get out of the secret police prison in Moscow .

In the state of Oregon, USA, the forest game The Guardian is held. According to her story, a genius but crazy scientist has created a monster that roams the forest, and our task is to solve the mysteries, escaping from certain death . This room is also arguing for first place as the most difficult escape game in the world.

In Asia, escape rooms are extremely common. In China, one of the best you can visit is called Mr. X. The good thing about her is that is not limited to one room. In fact, it's an entire escape house with five separate rooms and full of unexpected surprises and mysteries.

Although a little scary at times, this maze will really be fun for you. It should also be noted that this is one of the largest escape rooms in the world - about 80 square meters .

It's time for something a little colder. Escape rooms, where the action takes place underground, often have a horror plot. One of the coolest rooms like this is the Basement & rdquo; in LA, USA. In it, the participants in the game have to get out before a psychopathic cannibal finds them and eats them.

The largest escape game in the world is located in the Canadian capital Ottawa and is called The Diefenbunker & rdquo ;. In fact, it takes place in two wings of the Ottawa Museum of the same name - a Cold War bomb shelter.

Its total area is huge and amounts to more than 2300 square meters . It could be said that there is no more realistic escape room than this.

The Subject is the smallest escape room in the world. It is actually a box, one meter and twenty, 70 centimeters wide and 50 centimeters high. This reading of the game was invented by a British student named George Larkright. Despite its small size, the game is suitable for two or more people .

The goal is for only one of the players to be inside the box , which is necessary because all the clues are in it. Participants must work in a team to be able to pull out the one that is locked inside.

The author of the game says that his main idea was to take people off their smartphones for at least an hour. He realized that few things could hold the interest of visitors, so he came up with this extreme scenario.

The game is really highly difficult and extremely important is the inside the box not to succumb to panic or claustrophobia while in a tight confined space. The key is for everyone to stay calm so they can solve the puzzle.

Not to mention one of the many escape rooms in Dubai and the entire United Arab Emirates . It can be said that all of them undoubtedly rank in the top 100 of the best.

We will not dwell on each of them separately. We will only mention as this complex is perhaps the most famous among them . Provides options for multiple scenarios with amazing plot twists and unique decor .

This chain of rooms has enjoyed great success in many locations around the globe . The organizers also offer opportunities for web-based play in virtual escape rooms .

As a result of the KOVID-19 crisis, online games have regained popularity. This trend is also observed with regard to escape rooms. However, the real experience will always be unique.

If you do not have the opportunity to visit the game live, there are some options and make it yourself at home. Especially for children it is a lot of fun. There are also ready-made games with scripts and sets that you can buy and assemble. 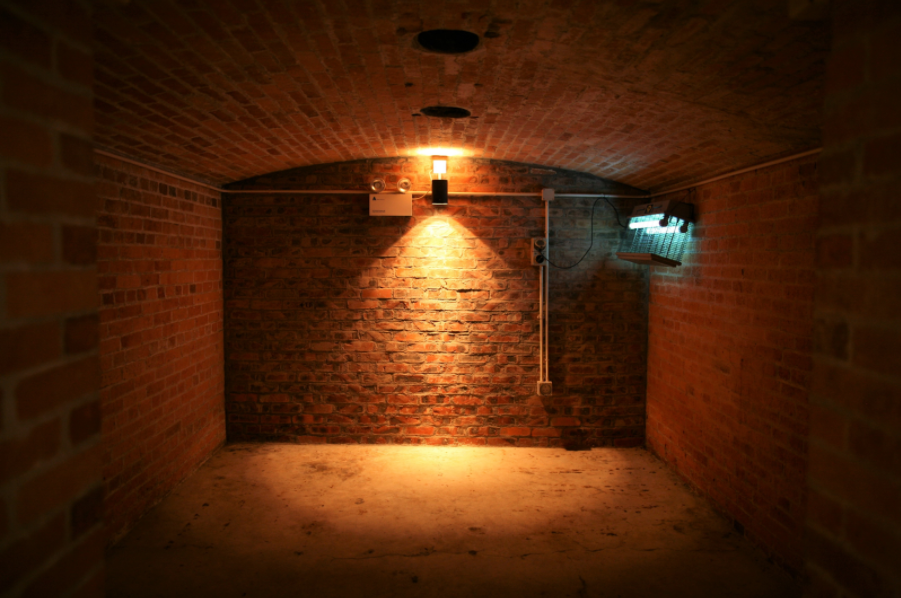