What are the most eccentric escape rooms in the world? 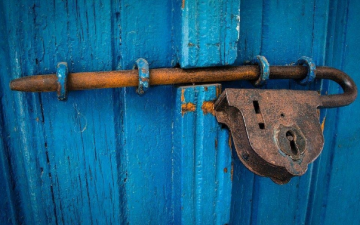 Imagine that you are in a locked space, time is limited and you have to activate your own skills, knowledge and logic to save yourself.  The situation recreates the basic idea of ​​each of the escape rooms,  gained popularity as Mystery Rooms. In recent years, they have been a total hit among young and older people around the world.

What connects the escape room with computer games

In fact, it's a form of real-time play. In its classic version  can take from two to ten players.  Their goal is to "escape" from the magic room, solving a series of puzzles - mathematical, logical, grammatical or those that require:

Modern "gymnastics of the mind"  is inspired by a computer game,  created in 1980. The original recreates a prison from which players must escape, using only elements and objects from their surroundings. Ten years ago, this type of game began to gather more and more  fans in the USA, Asia, Australia and Europe.

Since 2015, Bulgaria also ranks among the world centers with many high-tech and original escape rooms. That same year, more than 3,000 mystery rooms  were already operating in the world, and today their number is many times greater.

Meanwhile, a reality TV show is appearing in America, which follows online games in various magic rooms. Escape festivals are held in  New York and San Francisco  and the fans of this entertainment do not stop growing. The explanation is simple -  the unpredictability and the adventurous element of the game  are things that most people like, regardless of gender, age and social status.

Meanwhile, the rooms here and there are changing. In some of them, more participants in one game are allowed at the same time,  and the time for solving the "mysteries" varies from one to two hours. But in general, the familiar format remains not much changed anywhere in the world.

The only problem is for the  creators of escape rooms,  who are increasingly faced with the difficult task of inventing more interesting challenges for players.

The source of their ideas are electronic games, movies, books, historical events and fantastic plots.  The story for each room remains the most exciting and attractive element in another "escape from reality". 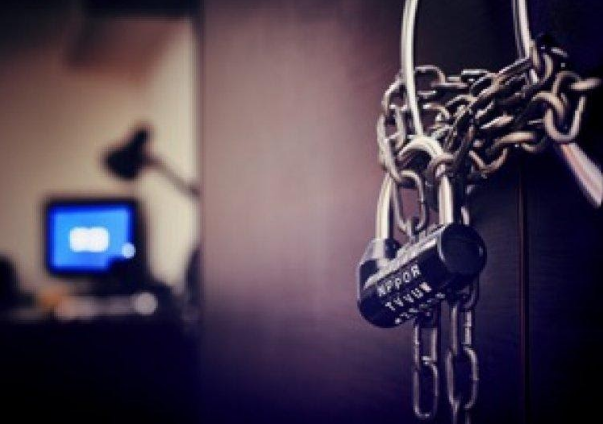 More and more eccentric escape rooms in the world

First we go overseas to get to Texas, America. There is one of the strangest Mystery Rooms, called  "Challenge".

The name does not feel like an incredible adventure, but it is  guaranteed by the incredible plot of the game.  Thieves break into a ship on the high seas.

Their purpose is a treasure map, which  the captain predictably replaced with a fake . Game participants must find the original within an hour if they do not want to be thrown overboard.

"Escape Plan"  is another popular room located in London. The situation is based on events from  World War II. In fact, players find themselves in a "camp",  whose door opens with a complex code hidden in the individual elements of a complex puzzle.

Challenges in the tasks come from the many  misleading elements in the room and the lurking dangers.  The space is filled with false exits, walled windows, broken ropes and confused answers.  The time to leave the room is 60 minutes.

Again in the English capital, the Room of Mysteries involves Winston Churchill himself in the game, not just anyone. Participants must decipher a Nazi code to save the world . "Mission Breakthrough"  is the name of the interesting escape room. It recreates the atmosphere in a London Underground station.

On the Old Continent, one of the largest escape spaces is located in Milan. It is so big that in one of the games  "Sabotage"  three teams compete in parallel.

They are in three different rooms, but face the same adrenaline situation. And it is to penetrate a military base where  a nuclear missile is located.  Its launch must be prevented so that World War III does not break out.

Nightmare is played there again. In the room the main challenge for the participants is to collect the elements of water, fire, air and earth within an hour.

In Germany, some of the most popular rooms are  The Abduction and Hoffmann.  The plot of the former is terrorists who threaten the world with a dangerous virus, and a cure for it is being developed by a famous scientist. The problem is that it suddenly disappears.

He is believed to have been abducted by the criminal group, and  the players' task is to find the scientists.  The second game is quite similar to the first, but here the participants in the room must complete the scientific work of the professor. Only in this way will they be able to defeat and save the world from a possible pandemic.

In Paris, fans of escape rooms have the opportunity to  play the role of the legendary Sherlock Holmes for at least an hour.  Like the popular character, they will also face the mystical crime.

Various details in the room help the participants to go back in time and immerse themselves in the typical atmosphere of that time. Decoration, various items and clothing help them become true connoisseurs of intricate stories.

"The Secret of the Vatican",  as the name of the room suggests, takes us to Rome. It is in the Italian capital that fans of the mysteries must unravel a thousand-year-old mystery like a thriller by Dan Brown. The game is a real logical challenge of the mind. At the same time, it  requires intelligence and knowledge of history, religion,  the Eternal City and human passions.

The Escape Room "Egypt" also offers a different world of ancient culture. It is located in the  Lucky Bansko SPA & Relax hotel complex.  In recent years Bulgaria has deservedly been part of the network of world mystery rooms.

The second room in Bansko is also called, called "Hacker".Each team can include from two to six players who will be faced with a logical puzzle to understand the actions of the computer criminal. The players themselves do not need to be IT specialists, it is enough to be resourceful and creative. 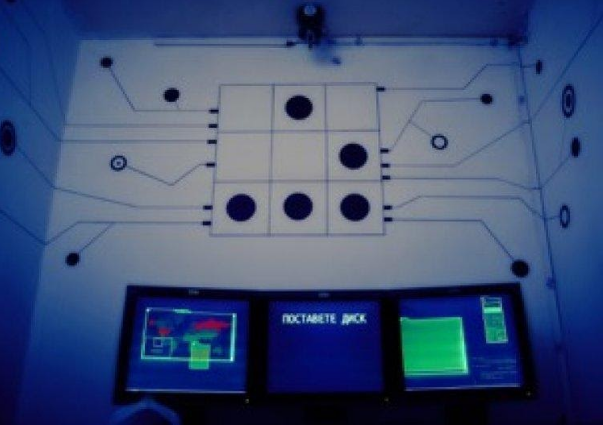 One-hour logic games are still preferred by children.  Sometimes they are the icing on the cake. But among the fans of "mysteries" are often people with hard work who want to escape for a while from the busy everyday life. It turns out that placed in an unconventional environment and full mobilization of the mind, they are best relieved of stress.