The most high-tech escape rooms in the world 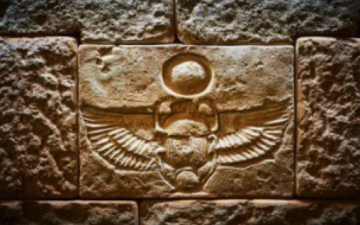 Do you like Indiana Jones movies starring Harrison Fort? Aren't you inspired by the opportunity to enter the role of a seeker of secrets or ancient mysteries left for you by the ancient people?

This is no longer a vain dream!

In Lucky Bansko SPA & Relax there is already a escape room "Egypt". This is one of the most mystical lands on the planet. The place is full of rich history, many ancient discoveries made by this ancient culture.

The Pharaohs are considered to be divine deputies of the people. Saturated with mystical rituals, ways of mummification and connection with the most mysterious and unattainable secrets of eternity, the ancient pyramids and the atmosphere around ancient Egyptian society make the adventure truly unforgettable!

Playing computer games for every young person is something that is a part of life at a certain stage. However, the world is much richer and multidimensional than limited virtual reality. Escape rooms offer you a real experience, a real situation in which you find yourself as a full-fledged being.

Groups of two to six people can join the escape room "Egypt"You can compete with your partners, show resourcefulness, concentration and you have a great opportunity to train the presence of mind!

You and your team will enter a room from another world and you will have an hour to deal with the challenges in front of you, training your abilities and experiencing a unique time in this unknown universe.

The goal is to find a way to "escape" from the room. To make your escape successful, you will have to face many puzzles, dig up hidden clues, test your ingenuity. As true followers of Sherlock Holmes, it would be best to take a close look at everything, to lift the carpet, to look at the books on the shelves carefully.

You will have to mobilize well,but you can also work cunningly, instead of tirelessly! Missing the key to the lock or padlock? Well, you'll have to find them. For this to happen, you will also need to think about the number, or put something together.

Who knows ... Everything you see in the room may be an ordinary object, but it may not be. It may be a mystery waiting to be solved. When you enter, your adventure has already begun and the clock counts down to 60 minutes. 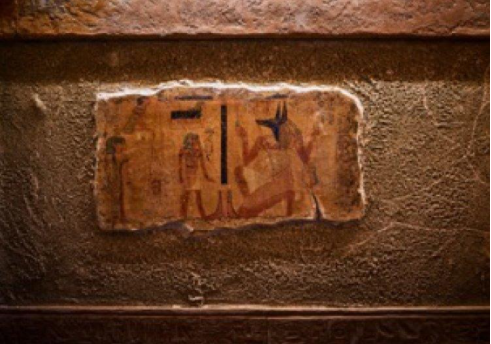 Do escape rooms with the most modern technological equipment in the world make it easier to solve the mysteries?

Advanced technologies make it possible to recreate an impressive new reality, sound, images, vibrations, movements, etc.Imagine a modern space station you enter - without high technology it will not work. And the idea of ​​getting a variety of tips on the monitor is not the best way to try, train and develop your qualities. Rely on yourself and the team spirit.

Various realistic environments are created through high technologies. Imagine you are in the jungle. The rain that sprays, the winds that blow, the growl of wild animals, the swaying of the trees, everything has to be synchronized and change according to the course of the game.

It's not just a matter of computer and electronic technology. The latest innovations in chemistry allow us to use thermochromic paints that change color according to temperature. Imagine an object that changes color when you catch it. If you did not know how this works, there is another factor that is new and unknown in the situation. 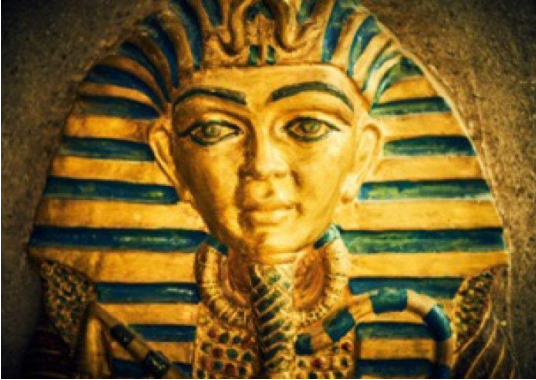 Modern optics make holograms even more impressiveImagine all sorts of creatures that come to life in front of and around you. If you are not afraid of them, you can look at them from all sides.

Holograms are constantly evolving and can even be mechanically tangible and interactive. The effect can be achieved with the use of ultrasonic waves. When touching the holographic image, the person feels an impact similar to pressure or pressure on his hand.

Through our Hacker's room you get into an analytical puzzle! Penetrating into the Hacker's secret lair, you must reveal what his intentions are, how he intends to carry them out, in order to counter his destructive actions. It is important to show thinking that reveals causal relationships, and rely on collective partnership.

Escapestates are suitable for any type of people, do not require encyclopedic knowledge or supernatural abilities. Instead of causing tension, they are more exciting than stressful. Games are an ideal option for checking teamwork.

Come with your team and the unsuspected sides of each participant will be revealed to you. The joint partnership will be especially important and even fundamental for good and fast results. It will not be hidden who are the leading personalities, who are determined to achieve success, who remain calm in the face of challenges, who need to work on their understanding with others, etc. These games are useful for both bosses and performers, and for strategists in general support work on all characters.

The game is constantly monitored in real time by cameras, so in an unforeseen situation there is no danger for the players.

As the most important goal is to have a good time and have fun, if the players face a lot of difficulties, some "jokers" or supporting information can be provided on the monitors to support the game.

Technology is changingand is becoming more and more attractive even for people who are not particularly interested in science. These puzzles are often full of 4D sound effects, consisting of visual and interactive puzzles controlled by electronics. Of course, the complexity of the plot is not directly related to the technology used.

Engaging puzzles can be built on original logic. Many escape rooms based on science fiction are lightened in terms of analytical difficulty. You may be impressed by all the electronics, but puzzles can rely more on effects than interesting scenarios.

On the other hand, modern technologies can build on traditional problems. Players must go around 3D mazes and connect cables to activate the electronics properly. At the same time, laser beam networks must be avoided or switched off by smart solutions. 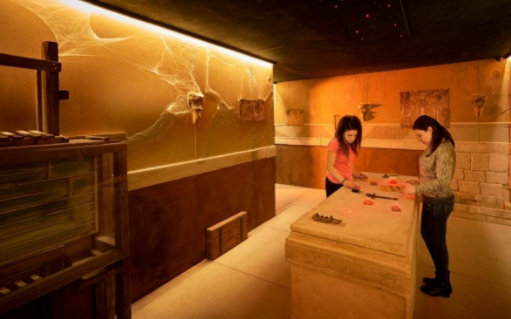 How can you book an hour to participate in the games in the escape rooms?

It is done through the reservation system of escapebansko.bg / bg, but it could also be done by email sent to nfo@escapebansko.bg or if you call us at +359 876 333 222.

On the page escapebansko.bg you can choose and save a free time. Escape rooms are available from January 7 to March 16! Hurry up to book some of the best escape rooms in Bulgaria!