Escape rooms during the summer season 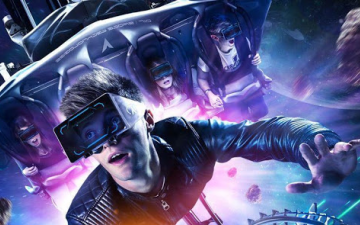 If you are a fan of interesting mysteries and escape stories, the mountain resort of Bansko is your place this season. No matter what the occasion - birthday, gathering in a friendly environment or team building, this is a great way to relax, provoking both our logical and abstract thinking and our imagination.

What is an escape room?

It's a kind of interactive entertainment based on a computer game with the same idea. It was first developed in Japan at the turn of the century and is instantly becoming fashionable among young people. It is about one or more rooms in which the player is locked.

The goal is to solve the mystery of the labyrinth and find the way out of it. In 2007, a Japanese man named Takao Mato decided to help people really immerse themselves in the mysterious plots by inventing the first real escape room. The effect is a cross between 5D cinema, theater of the senses and strategy.

The game soon became a hitand spread around the world, including America and Europe. In the beginning it was practiced most often among the age group of people between 20 and 35 years of age, and today it is popular for both the youngest and the elderly. Including in Bulgaria, the escape rooms arethe object of growing interest.

When we first decide to visit an escape room, there are some basic considerations that we need to consider. The topic of the game and its compatibility with the number of players, as well as with their preferences, is important. The degree of difficulty of the riddles also has an impact. Here is a list of some guidelines to help us prepare:

For what events is it appropriate to organize an escape game? 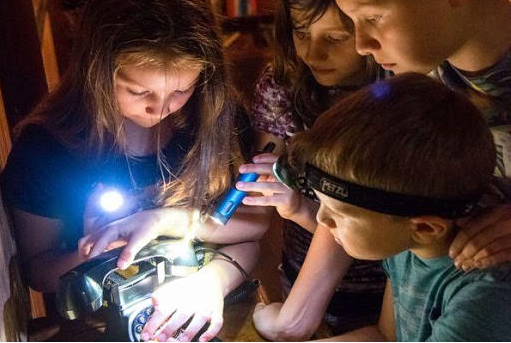 Today, more andmore holidays and gatherings are organized in the escape room. From a child's birthday to the team building of a large corporation - all this can take place in the form of an escape story with a lot of fun.

How to choose a plot for the game?

Of great importance for enjoying our experience to the maximum is the right choice of plot for the case. Due to its specifics, each of the various mysteries is suitable for a certain number of players. Depending on how big the company is, the organizers will offer you a simpler or, conversely -as complicated a scenario as possible.

What do we need to be careful about?

Warn if any of you suffer from specific phobias or if there is a risk that one of the participants will have a panic attack during the simulation. For example, if you or a friend has a strong fear of spiders, you may need to skip a jungle story, unless it is possible to remove some aspects of the story. If, on the contrary, you are a fan of thrills, you can choose a room with elements resembling a horror movie -  with vampires, serial killers, etc. 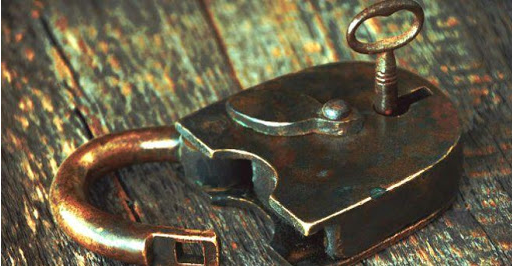 Another thing to keep in mind when clarifying the topic, is the nature of the mysteries. Escape rooms usually offer several types of mysteries to choose from. If you have decided to take your business team building team with a similar program, you can develop together with the organizers a plot that is especially suitable for your company. For example, a room with a bomb that needs to be cleared is one of the perfect ways to unite the team.

If we work in the field of information technology, we can bet on hacking plot. Naturally, you can choose a game with a higher and respectively a lower degree of difficulty depending on your preferences.

Children's parties in the escape room

Escape adventures are extremely fun, but they also help to build many qualities. That is why they are such a popular choice for team building events in recent years. For children, they are even more beneficial, as children learn skills much faster than most adults.

If you are planning a children's party in an escape room, make sure the place you choose offers a customized scenario for children. Here the possibilities are even greater, because children have a much richer imagination than us. Some of the favorite children's escape stories are the enchanted Egyptian pyramid, the cursed maze, fairy tales and much more.

How old do children have to be to participate?

Usually, in order for him to be really interested in the escape room, a child must be at the age of 5-6. Of course, if you want, you can choose a plot that is suitable for children and take the kids with you.

There are even riddles that can only be solved with the help of a child, for example a very small button hidden in a tight space can be pressed by a small hand. So it willfeel useful for the team and will be happy to participate. 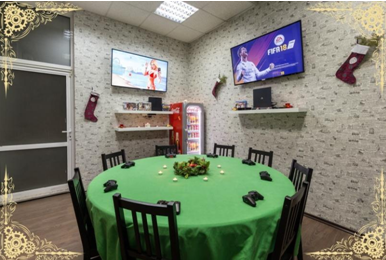 How to solve the mystery of the room?

When the game starts, we usually have limited time to find the outcome. Each story has an estimated playing time, usually an interval of one to two hours.

Due to the great interest in the game of the escape room, nowadays competitive tournaments are organized for the most skilled, where speed is also detected. In addition to time, the points collected from the solved mysteries in the plot are also considered.

One way to organize the escape room for teambuildings, birthdays and other larger gatherings is to play teams against each other. There may even be a prize for the winning team. This will bring even more thrill to the game.

The optimal number of players for beginners in this is five.This will allow four of them to be distributed in different corners of the room, each looking for strange objects and other clues within their sector. During this time, the fifth player has time to deal with specific tasks that have already been found.

It is good for the team to have something like a captain, and it is also good to discuss the roles of all participants in advance. It is right to distribute the responsibilities of each so that they are in line with their respective skills and strengths. 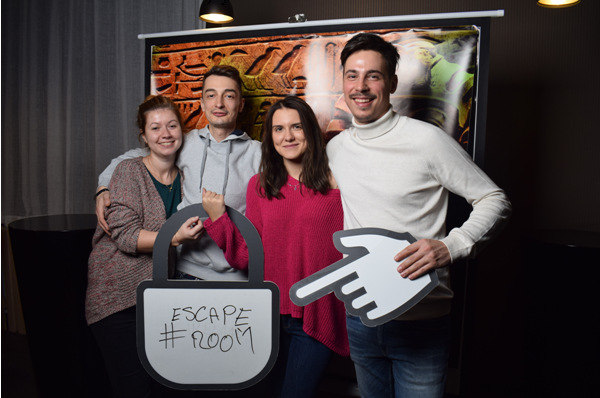 When the teams are formed, it is appropriate to gather for a short discussion of the approaches that can be applied to win the escape room game. The tasks should be well distributed so that the participants do not interfere with each other and do not waste time.

If you find it too difficult, don't worry. You always have the option to get a joker for the solution of the mysterious room.