What are the health benefits of having a fun experience in an Espace room? 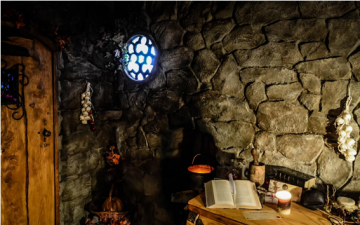 Enigma Room, or Escape Room, is a next-generation physical game. In it, the participants are locked in a room with themed decor and have a certain amount of time during which they have to solve several puzzles in order to get out of the trap. They need to explore the environment around themselves and find a way to escape. Usually players are two to five, or six, and can also be divided into teams. And the puzzles are mostly logical, linguistic, mathematical, related to thinking and observation, thoughtfulness and team spirit. They do not require special knowledge or skills in a particular field, but rather show a person's general culture.

The escaped rooms are inspired by electronic games as well as various crime and adventure movies and books. There are games suitable for both children and adults. They are used mainly by friendly companies, families, students, even colleagues during various corporate events and team building events. They are extremely useful for teaming up, showing a person's character and discovering new qualities and talents. 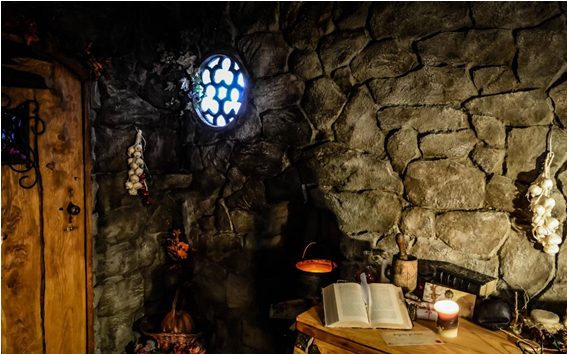 Playing in such a room is resorted to by many people who are overworked, who have personal problems, or just want to escape from a busy day. During the activities inside, they relax and forget to think about what is bothering them as they race over time.

What Health Benefits Does an Escape Room Have?

Playing in an escapade room has many benefits for uniting participants as a team, increasing communication and communication between them. Everyone can learn useful things for themselves. In addition to learning new and fun things, the senses and survival instincts are sharpened. Certainly the experience carries a lot of adrenaline and by solving puzzles and logical tasks the memory is trained. Here's how a game can have health benefits. Fine motor skills and quick thinking are also developed. Depending on the tasks, daily physical controls are also provided. When players manage to solve all the puzzles and get out of the room on time, they feel happy and satisfied with their actions. The experience itself unloads them and creates unique memories for them to tell.

During the game, the organizers monitor what is happening through the cameras. They can tell if players are having a lot of difficulty, or an unforeseen situation arises. Quite often the participants quarrel with each other, but in the end, when they manage to solve the puzzle, they come out more cohesive than ever.

Escape rooms are much more useful than virtual computer games. They encourage communication between the participants and do not tolerate isolation and intrusion. In them, you participate quite realistically with your body and mind, not closed alone in front of a computer screen.

In Bulgaria there are already many such rooms of mysteries and are radically different from each other. Their plots are updated over a period of time and so they can be re-visited. For example, there is a room called "Abducted" and in it the plot is a hostage escape from their abductors. The Ancient Egypt Room, on the other hand, brings to the world a pharaoh, a pyramid, a reading of ancient symbols and signs. The hacking room is a logical puzzle. Entering it, players fall into the secret lair of the hacker and have to reveal what he plans and then stop his destructive intentions. Special computer skills are not needed here, only collective spirit and logic. 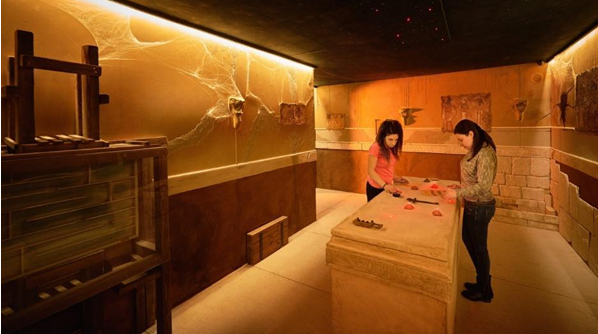 If you want to give an experience that will be remembered for a long time, then choose a puzzle room game. Most escaped rooms offer gift vouchers and the price depends on the number of players. Also, many children choose to celebrate a birthday with friends, just having fun while solving puzzles. So they learn to think logically, and it's something new, strange, interesting and memorable to them. Most often, the children who celebrate their holiday in such a room are between 10 and 14 years old. They are already great for kids' games and prefer something more fun and different. Tasks require analysis and reflection and this stimulates the brain activity and logic of adolescents. Most of the puzzle rooms that organize children's birthdays are also engaged in making interesting thematic invitations related to the game's plot. However, parents need to investigate in advance details such as number of children, age threshold and additional things like handwriting and more.

The benefits for the big ones are that the game awakens the "baby" in them and awakens those centers in their brain that are responsible for learning new things. They neglect the "fear of the unknown" and immerse themselves in the atmosphere of the game. Both small and large learn a lot of new things for themselves. For example, some may have leadership or teamwork skills. They learn how to allocate tasks to each person's profile. 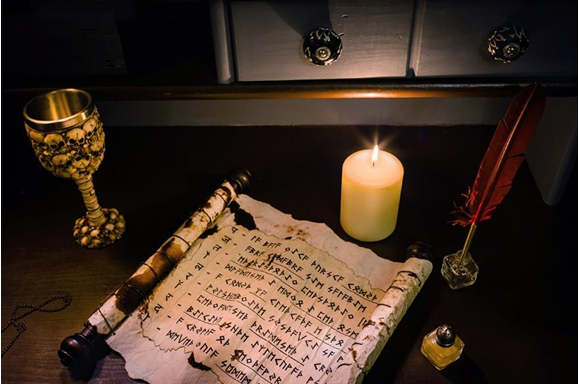 If you are already determined to embark on an adventure, then there are a few things that the organizers recommend. If you suffer from claustrophobia it is better to give up. It is not a good idea for pregnant women to participate, and for some rooms even avoiding heels and hanging earrings can be avoided. It is forbidden to use rudeness and force during the game, as well as to shoot inside. Eventually, participants will receive photos to commemorate the experience. Phones should also not be used to search for information, flashlights, screwdrivers and other similar items imported from outside. They will not be needed and will not help solve the mysteries.

The biggest effect of the game itself is to unite people and make them help themselves. That is why it is very often selected for teambuildings, where the main goal is to get to know and unite the team. Executives will be able to see who is responding to a different situation and what responsibility they can bear. Both the positive and negative qualities of a person and their talents and abilities are evident. Photos from the game can be posted prominently in the office and make employees often remember an interesting experience.

In addition to the Bulgarian language, the games may be conducted in English, according to the preferences of the participants. However, this must be arranged in advance with the organizers.

Surely the experience itself will leave positive emotions in all participants and will be remembered for a long time. Give it to you, or your loved ones and friends, and indulge in a different experience.